Benefits of a planned maintenance programme

The benefits of a planned maintenance programme are it could save you time and money. With the vagaries of the English weather together with day-to-day wear and tear mean that all buildings deteriorate over time. Changes to legislation/statutory requirements also affect the standards by which properties are judged. For leaseholders, it is vital that these […] 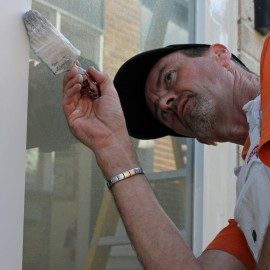 Preparing your Garden for Spring

As important as the right plants are, they can’t do all the work for you. A great garden still requires a lot of preparation and maintenance to develop. Before you begin planting in the spring, here are a few steps you should take to prepare your garden for a successful season: Clear out weeds, mulch, […] 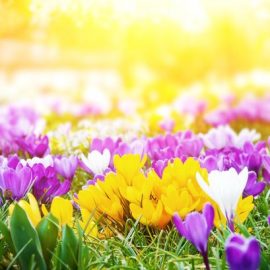 According to government statistics, over 1,000,000 fly-tipping incidents are dealt with by councils each year – the equivalent of nearly 114 every hour! Nearly two-thirds of reported incidents involve household waste, and around a third were of a vanload or less. The total cost to authorities was £58 million – that is approximately £2 for […] 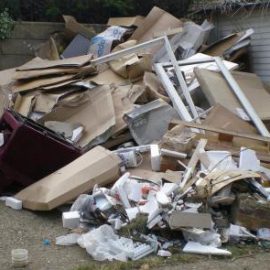 Fire doors are engineered products that provide life and property saving functions in the event of fire. It is important that they are regularly inspected and maintained to permit them to perform at their best on the one and only occasion when they are called upon to do so. Due to the Grenfell disaster it […] 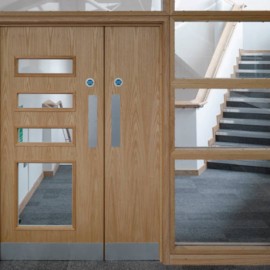 Block Management – What is it?

Block management is known by various names in the industry; leasehold management, property management and estate management to name a few. Why use a managing agent to manage your block? Managing a block of flats requires a professional approach and the time to do it. Today’s managing agents need to have a good knowledge of […] 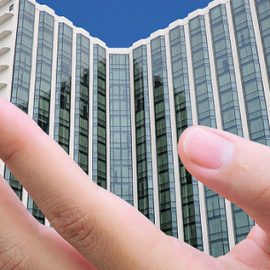